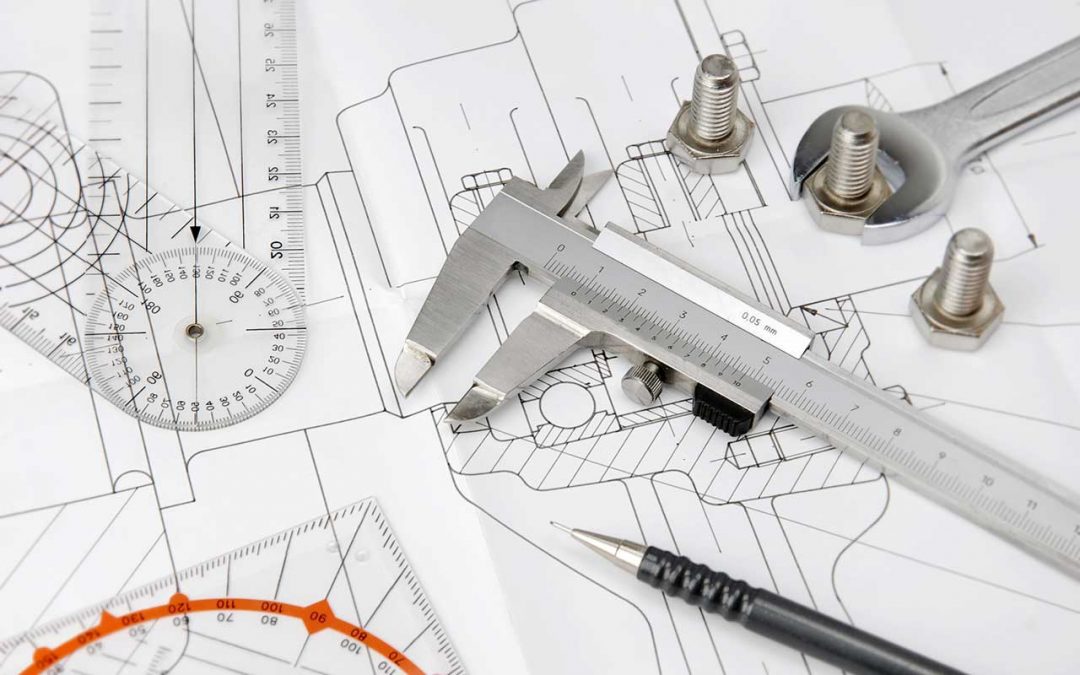 A pre-engineered framework has many sections and parts, but all these sections have the same bolt end to it, meaning that all that needs to be done is transportation to the site and then be bolted to the foundation. There is a sudden growth of organisations using pre-engineered housing for ordinary people as a way to beat the need to monitor workers on-site. Organizations have realised that in most case there is a massive discrepancy between planned scheduling and actual scheduling; more often than not this is due to human productivity issues. 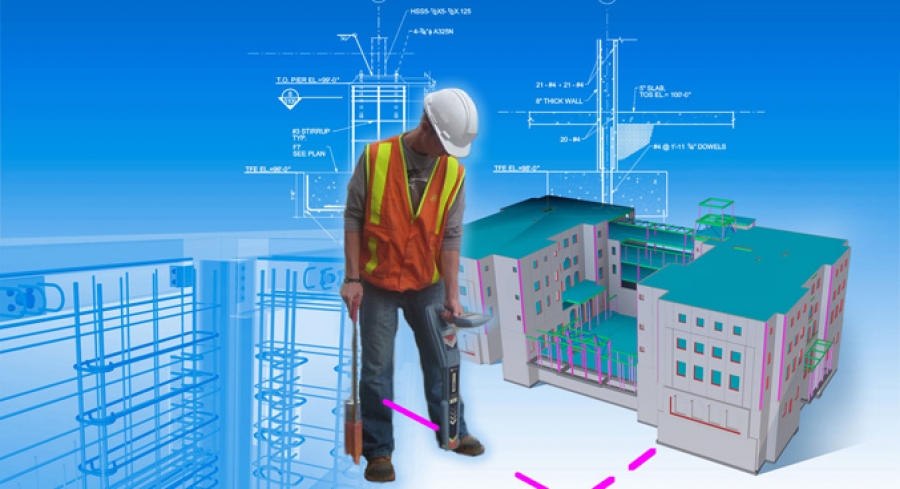 The human productivity issue s one of the leading obstacles in the construction industry. The workers tend to form unions that are always concerned with getting hikes and bonuses and not in helping the industry in any way. This has led to many organisations that specialise in pre-engineered construction to use robotic systems. One of the significant disadvantages of robotic systems is that the site environment is unpredictable and the lack of ability to adapt is one of the big reasons that more and more robotic systems haven’t replaced regular workers. But a pre-engineered building system gives robotic systems the benefit by providing a safe environment for working in thereby greatly reducing the need to be adaptive. This form of construction is mostly for the future where humans would be nullified entirely from the construction process and would only be required to bolt the structure into place at the site. But industry insiders believe that even such roles will be done by robotic systems.

There is a company in North America that specialises in pre-built housing that is somewhat similar to the pre-engineered construction style; pre-built housing doesn’t just build the framework in-house, but the entire building as such is built in a factory-like setting and then transported to the location. The market that the company is attracting is still a niche, but more and more companies are looking at the possibility of utilising their pre-built housing system. But the biggest stumbling block as of this moment is overcoming the transportation costs.